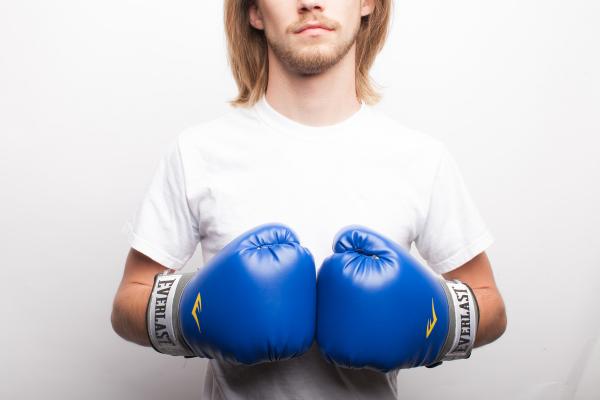 When I was 15, I spent the summer training to be a boxer. One day, as I traveled home from training, the thought popped into my mind, “You’re sick.”

I shrugged off the thought. At home, though, I began to feel depressed. I asked my parents to take me to a therapist. But then I realized that I might be expelled from school if people thought I was mentally ill. I didn’t go for counseling.

Two weeks later, another frightening thought popped into my mind: “You will die in a month.”

I felt worse and worse. Life lost all meaning. Everyone thought that I was seeking attention, but I was in deep pain and no one believed me. I didn’t understand what was happening. At the end of the month, Grandmother gave me a haircut in our home. As she cut my hair, I wept.

“It’s OK,” said Grandmother, who thought I was going through some hormonal changes. “I’ll just finish cutting your hair.”

“I’m dying,” I said. Grandmother thought that I was seeking attention. I actually wanted to commit suicide, but I couldn’t do it. After Grandmother finished cutting my hair, she sat down. Mother was sitting nearby. I remained in the chair. Looking up to the ceiling, I prayed silently, “God, if You exist, help me.” Nothing happened. I felt a strong desire to go to the bathroom and kill myself.

At that moment, I saw a light come down from the ceiling like a bolt of lightning. It went into my chest. I cannot describe how it felt. It was pleasant. I felt eternity in me. It happened in a split second. I jumped up from the chair and exclaimed, “Praise God! God healed me!” Mother and Grandmother hadn’t seen the light, and they looked at me with concern.

“Calm down,” Grandmother said. “Everything will be OK.” Elatedly, I hugged my mother. It was like I hadn’t seen her in weeks. “God healed me,” I said.

I found my twin brother, Vadim, playing on the computer. I told him about the light. “God healed me,” I said. He didn’t believe me. He thought I was making up a story.

Grandmother thought that I was mentally ill. I understood that I had nearly killed myself, but Someone had saved me. At that moment I realized that God exists.

That day began a long journey toward Jesus.

Today I am studying to be a pastor at Zaoksky Adventist University. My family is happy for me. They say I am a new person.

I believe that God brought healing into my life, and I have not been the same since. I cried out to Him, and He heard me. I praise Him for being a God who hears and answers prayers.

• Please for church leaders as they prepare for their own year-end meetings in their respective Divisions around the world. Pray that the inspiration they received during Annual Council will be passed on. The harvest is ripe and there is much work to do!

• Pray for those that are battling COVID-19 or other health crises as we enter fall season in the Northern hemisphere.

• Pray that what the enemy has meant for evil, God will continue to turn for good in the spreading of the gospel around the world.

• Pray for this week’s Adventist Mission unreached people group, the people of Afghanistan. The Afghan people have gone through so much: War, instability, poverty, unemployment, and hopelessness. Just 0.1% of Afghanis are followers of Christ. Pray that the God of hope will fill Afghanis with the living hope that is found only in Jesus. 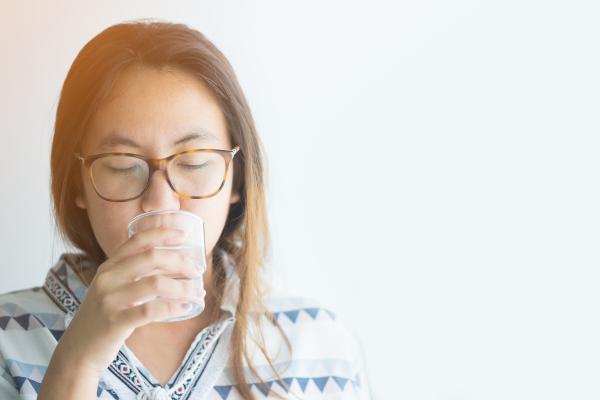 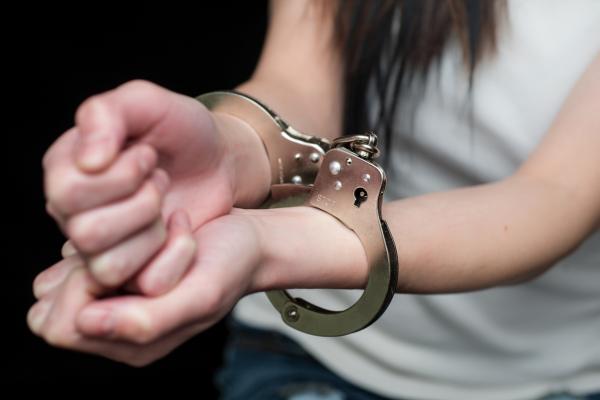 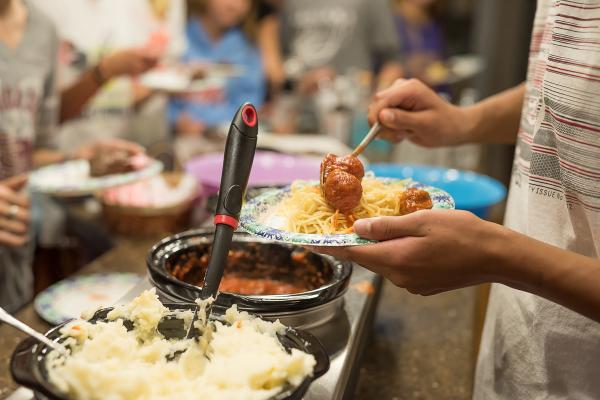