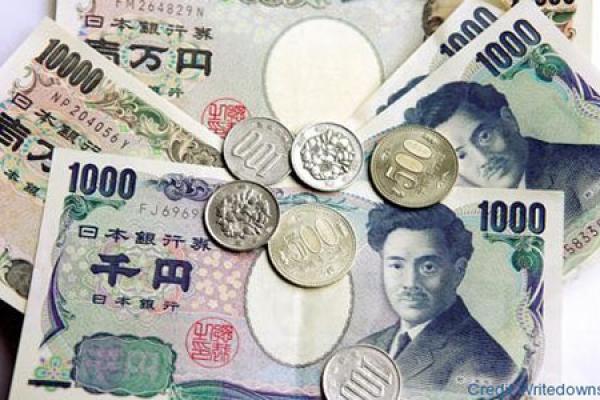 When God Paid a Big Bill

What does your family water bill usually cost? It varies from home to home, and of course it would be more for a church, school, or hospital.

When leaders from the Amanuma Seventh-day Adventist Church in Tokyo, Japan, opened their bill and discovered that it was double what it had been the month before, it was a total shock!

Church leaders contacted the water company and found out that a burst underground pipe was to blame. The pipe was unfixable, and the church was advised to build an above ground water pipe. The cost: 7 million yen (54,812 euros, US$70,000, 4,368,750 rupees, etc.—you get the picture). No one had that kind of money!

What could they do? They already had many large expenses for other church projects. It was a stressful time indeed.

They decided to pray about the water pipe. Immediately after the prayer, the church’s associate pastor went to his office on the campus of Tokyo Adventist Hospital. There on his desk he discovered 3 million yen in cash! Where had it come from?

The next Sabbath the situation about the water pipe was announced to the congregation. The associate pastor shared about the miraculous money that had appeared on his desk, and asked for more contributions.

Later, when the offering was collected, a surprise was waiting in the collection plate: an envelope containing 1 million yen! Again, who could have done that? Church leaders soon figured out who had put that money in the plate, and wanted to make sure that person knew what they had done. That was a lot of money!

After that Sabbath, the kind woman was never seen again, and church leaders never learned who donated the 3 million yen. Through such miracles the church was able to raise the money they needed for the water pipe, and other important expenses, too.

Who could have done all that for this church in need? We know who: The same One who will always meet our needs too!

Andrew McChesney is editor of Adventist Mission. This article is reprinted from the Adventist Review.

• PRAYER REQUEST: Pray that God would continue to lead in division year-end meetings taking place around the world. Pray that the Holy Spirit would lead and guide in each decision that is made and that division, union, conference, and mission leaders would have wisdom as they make plans for the coming year.

• PRAYER REQUEST: Pray for the Indianapolis Dome and Convention Center staff that we will interact with at the upcoming General Conference Session. Pray that because of what they see in our lives, they will desire to give their lives to Christ and become part of this end-time movement.

• PRAYER REQUEST: Pray in advance for the upcoming 10 Days of Prayer held in churches worldwide January 9-19, 2019. Pray that churches and church members will participate and that this year’s 10 Days of Prayer will be Holy Spirit led as never before.

• PRAYER REQUEST: Pray for the mission focus of your local church. If you have a specific program in action, pray for that. Otherwise, pray that God will open doors for more active outreach and mission to your surrounding communities.