It’s official: The number of people baptized after a Seventh-day Adventist evangelistic campaign in Rwanda has surpassed 100,000.

With the latest spate of baptisms last weekend, a total of 100,135 people have joined the Adventist Church as a result of the May 13-28 meetings at 2,227 sites across the African country, Duane McKey, a key coordinator of the event, said Tuesday.

“The Rwanda experience is nothing short of a wonderful miracle,” McKey, who oversees the Adventist Church’s Total Member Involvement initiative, told the Adventist Review.“We have been to Rwanda a number of times and spent 10 years next door in the Congo but we have never seen anything like this.”

Rwandan church leaders have credited Total Member Involvement for the record number of baptisms. Members and newly baptized members alike were asked to bring at least one person to Christ, and many reached out to their communities with Bible studies and donations of new homes, livestock, medicine, and health insurance.

By the end of the meetings on May 28, about 95,900 people had been baptized, a figure that dwarfed the previous record of 30,000 baptisms after a countrywide evangelistic series in Zimbabwe in May 2015. The Adventist Church had 720,000 members in Rwanda, a country of 11.8 million people, when the evangelistic meetings began.

“The Adventist Church is a prophetic movement, and what has happened in Rwanda is indeed prophecy fulfilled, McKey said. “The 100,135 baptized in Rwanda are a fulfillment of prophecy, as are many other signs that we see around the world. As one of my friends in Rwanda said, ‘Surely Jesus must be coming soon!’”

The Adventist Church is working with ASI, a church supporting ministry, to build 1,000 One-Day Churches for the new members.

The next major evangelistic campaign is scheduled to be held in early 2017 across Romania and much of the former Soviet Union.

Ted N.C. Wilson, president of the Adventist world church, said the “unbelievable achievement” in Rwanda “is nothing less than the power of the Holy Spirit in helping us see that the latter rain falls soon.”

“The key was to have a joyful and combined effort between pastors and lay members under the Holy Spirit’s guidance,” said Wilson, who led a series of meetings in Gisenyi, Rwanda, during the campaign. “Let everyone everywhere humbly participate through God’s power in Total Member Involvement. World events on a daily basis tell us that Jesus is coming soon. Let’s fully commit ourselves to the Lord, the proclamation of the three angels’ messages, and His soon return.”

Andrew McChesney, at the time of writing, was News Editor for the Adventist Review. He's now the Editor for Adventist Mission stories. This article was reprinted with permission. To view more corresponding testimonies with this story, click here. 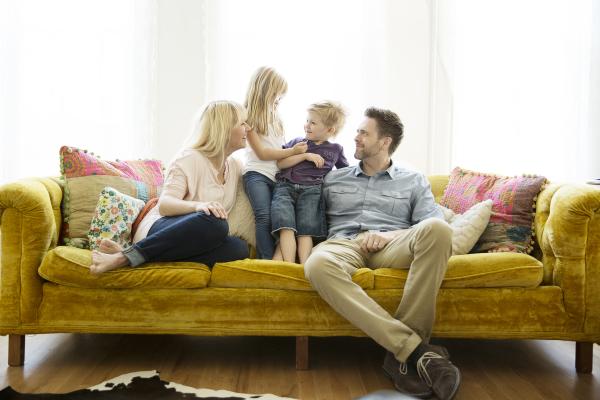 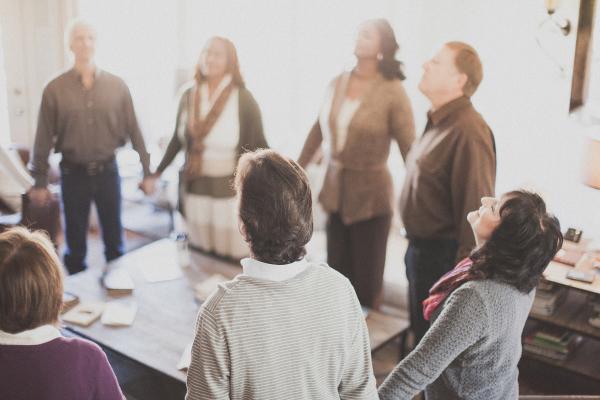 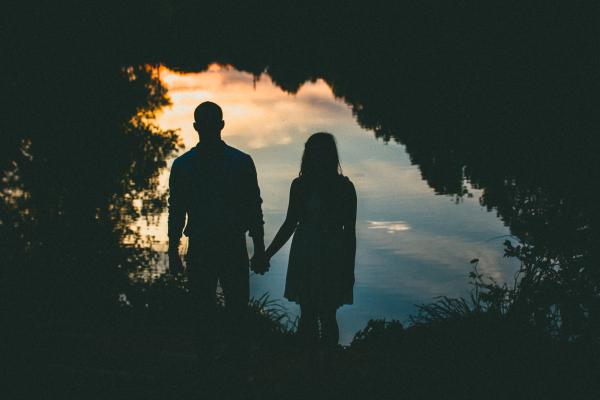