I hung up the phone in shock. Our son, Zac, had just been suspended from school for cheating. I couldn’t believe it. How could he do something like this? He knew better. We had taught him right from wrong. I wanted to understand, and I needed to know why.

Then a question surfaced in my mind: Why don’t you ask God what you’ve done to make Zac do this? I knelt in prayer and asked—but I admit that I was thinking I had not done anything to cause this.

However, my heavenly Father reminded me of certain teasing I had done for years. I knew it was misleading, but I had minimized it, saying, “I was just joking.” Yet my son had been watching. If I could do what I knew was wrong, then so could he. I had taught him that obedience was optional.

Suddenly I realized that what he had done was my fault. I was devastated! But I was also grateful for God’s promise: “If we confess our sins, He is faithful and just to forgive us our sins and to cleanse us from all unrighteousness” (1 John 1:9, NKJV).

When Zac got home from school that day, I knew he expected a lecture followed by consequences. Instead, I shared what happened to me.

“Zac, God has shown me that I am at fault for what you’ve done,” I began. “He showed me that I’ve been doing something I know is wrong, and that’s been a bad influence on you. I’ve confessed it as sin, and I know God forgives me. Will you forgive me for being such a bad example?”

I will never forget the look on his face or the tears in his eyes. That day I saw my rebellious teenager soften before my eyes. I am so grateful I listened to God’s voice.

Jesus and I have been on a journey through my failures and victories, His forgiveness and healing, and the assurance of His everlasting love in promises like this: “Call to me and I will answer and tell you great and unsearchable things you do not know” (Jer. 33:3, NIV).

Ellen White wrote: “It is because so many parents and teachers profess to believe the Word of God while their lives deny its power, that the teaching of Scripture has no greater effect upon the youth.”*

Probably the worst statement I have heard about raising children is, “Do as I say, not as I do.” Our lives speak volumes. That truth was brought home to us again one evening by our other son.

“If that’s the way people are, I’m not sure I want to be a part of the church when I grow up,” seven-year-old Tyson announced at the dinner table. He was listening to my husband and me discuss a conflict between church members. Shocked, Jerry and I prayed, asking God to forgive us, and we determined never to talk about negative church issues in front of our two sons. Even our young children are listening and understanding more than we realize.

In my thoughts, God was saying, If you want your children to love Me and My church, tell them about Me and the miracles in people’s lives, show them your joy in serving Me, teach them to pray for those who are hurting, and share the answers to those prayers.

After that, our family worships became a time of praise and claiming promises with joy, instead of focusing on the negative.

Through the years, we have learned how powerful our influence is. As they were growing up, Tyson and Zac watched Jerry and me get up early in the morning and each go to a private place on the floor to read the Bible and pray.

Today, these boys are grown men who love Jesus and are committed to serving their Savior in His church. Zac is a pastor, and Tyson is an attorney and head elder. Both are up early in the morning, on the floor reading the Bible and praying.

One thing I know without a doubt: If I will spend quality time with Jesus, reading His Word, praying, and giving Him permission to change me, He will surround me with His Spirit and teach me His ways. Through His power, my life will influence others—including my family members—to have a living experience with Jesus every day.

Janet Page is associate ministerial secretary for pastoral spouses and families and for prayer ministries, General Conference of Seventh-day Adventists, Silver Spring, Maryland, United States. This article is reprinted with permission from the May 2017 edition of “Ministry: The International Journal for Pastors.”

In this inspiring article, Janet Page talks about the day that she saw her teenage son soften before her eyes. It started with a call from his school. He had been suspended. What was she to do? Perhaps what happened in this story can also happen in the stories of others who are praying for their children. 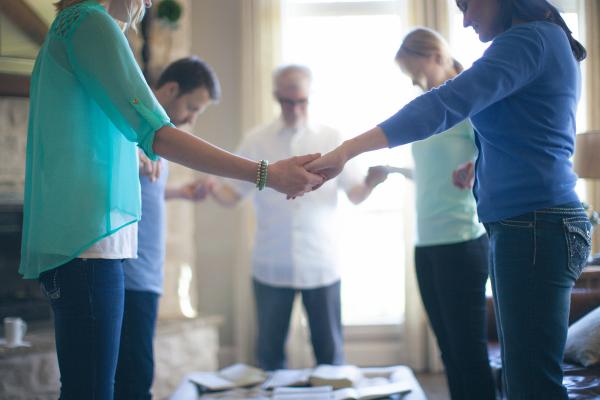 Prayer and Finishing the Mission

What role does prayer have to play in finishing the mission God intends for us? As you read this inspiring article, we think you will find that prayer actually holds a pivotal role in the endtime work we are called to in sharing the gospel. This is an excellent resource that will be a real blessing to all who read it. 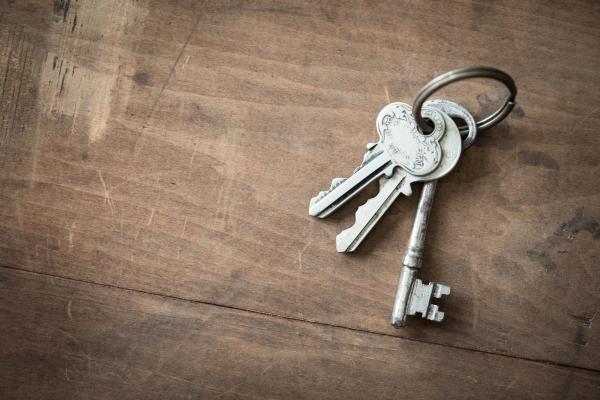 How welcoming is your church? Is it a safe and inviting place for visitors to come? How can you make it even more welcoming for strangers that might walk through the door? In this practical and relevant article from Ministry Magazine, Alan Parker breaks down five keys to help church members be more effective in their welcome and witness. 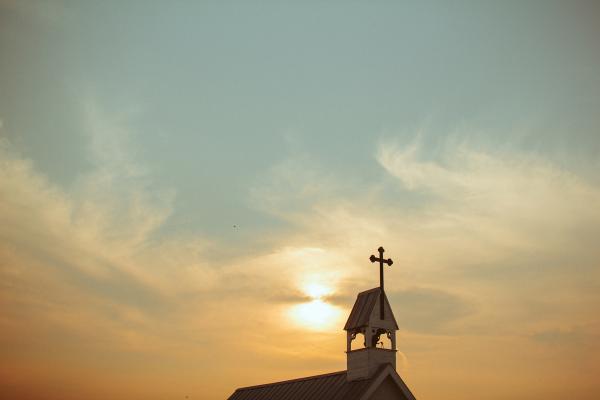 The Most Important Ingredient in Church Growth

Faith and optimism—two simple words that can change you, your church, and your future. A positive, healthy attitude based on hope and faith is the number one human ingredient in church growth. In this inspiring article produced by Ministry Magazine (Dec. 2012), author and pastor Joseph Kidder shares real life examples that will challenge your thinking paradigm in leadership.