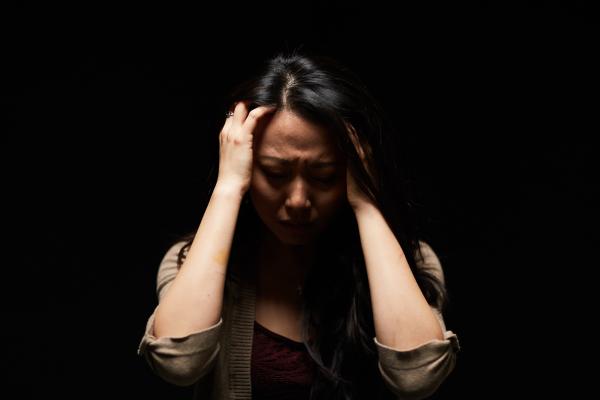 As a girl, Grete had panic attacks. She woke up in the dark, scared, her heart beating rapidly. Her fear was so intense that she wondered whether she might explode. She didn’t know where to find help. She didn’t tell her parents. She thought her fears were bigger than people. The world scared her, even ordinary things like school and walking on the street. She didn’t think anyone in Germany, where she lived, could help.

On those sleepless nights, Grete began thinking about Annika. The two girls had grown up together, singing in a children’s choir. Then Annika had been diagnosed with cancer. Still, she had been brave and put her trust in God. “Don’t be afraid,” Annika had told her parents. “I know where I am going. Everything will be fine.” Annika had died, but without pain or fear.

Annika’s faith amazed Grete. She was scared every night. Annika’s words were the first time that Grete had heard about a loving God and eternal life. She wondered if there was something bigger than her and the world. “How can I get to this place where Annika planned to go?” she thought.

Grete stopped having the nighttime panic attacks when she was 14, but she still felt afraid and lonely. Then she met her future husband, Nico. He didn’t go to church regularly, but he strongly believed in God. His parents were Seventh-day Adventists, and they opened their home to Grete for the Christmas holiday. Never had Grete spent time with such a kind family. It was a new world. Overwhelmed, she ran upstairs to cry.

As Grete sensed God’s presence in the home, she realized that she could receive help for her fears. She saw that God is great, powerful, and able to save anyone. She felt safe for the first time. She wanted to feel safe forever.

Grete began taking Bible studies and, later, she and Nico joined the Seventh-day Adventist church on Germany’s Rügen island. They didn’t know it at the time, but the church had faced closure because of declining membership. Their presence was an answer to the prayers of church members, including Nico’s father, Gunthardt, the head elder. Today, Grete and Nico are active members of the thriving church, which recently constructed a larger building to accommodate its growing membership. “The most wonderful thing in my life is that I got to know Jesus,” Grete says. “I know that this is the best thing that I could have done. My life is so happy.” 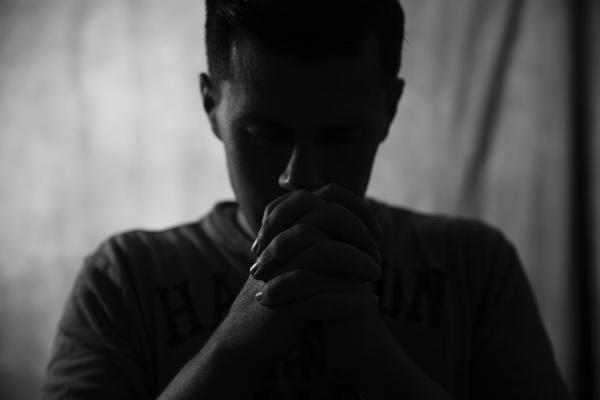 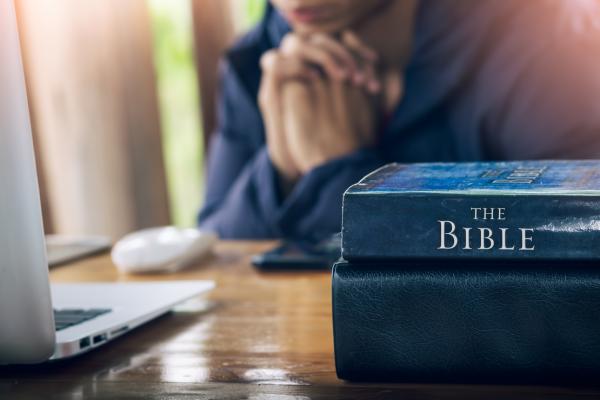 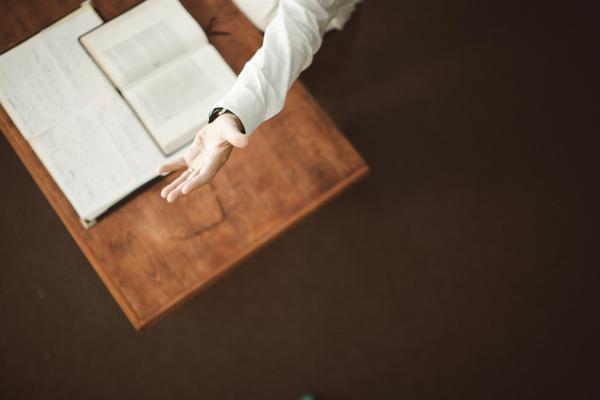