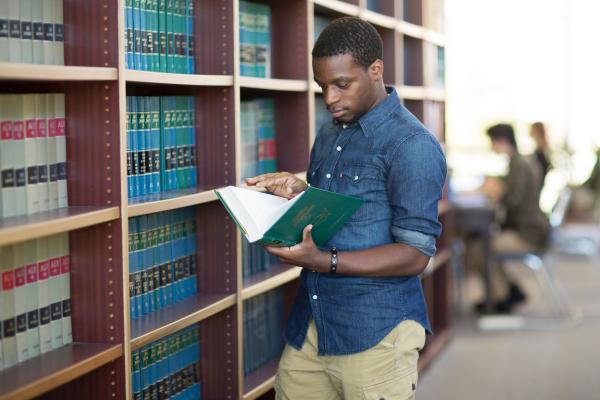 A college in Malawi created consternation among Seventh-day Adventist students by scheduling final exams on the seventh-day Sabbath.

Lucy was distressed. She and other Adventist students at the state-owned Karonga Teachers Training College had received scholarships to become teachers. But now their future seemed uncertain.

The Adventist students gathered to discuss their dilemma. The year was 2006. Malawi was facing a food shortage that had prompted the cash-strapped government to ask state colleges to reduce the number of days that students were on campus. As a result, Lucy’s college had moved up final exams previously scheduled for Monday and Tuesday to Saturday.

The Adventists decided to ask the college to reconsider the day of the exams, and several went to the director’s office. Their appeal was rejected. Worsening matters, other students began to mock them over their beliefs.

Lucy watched in dismay as classmate after classmate bowed to the pressure and agreed to take the exams on Sabbath. But she and three others stood firm. They would honor the Lord of the Sabbath. They prayed and went to the director’s office to appeal for a second time.

At the office, Lucy felt shamed and insulted. She was reminded that she was privileged to have a state scholarship and told to study for the sake of her children, whom she was raising after her husband’s recent death. The humiliation did not change Lucy’s mind. She believed God would help.

The second appeal was rejected. Lucy and her three classmates kept on praying, and they asked the district pastor to pray. The pastor spoke with the president of the Adventist Church in Malawi, who, in turn, asked state authorities to intercede. Adventists faced Sabbath exams across Malawi.

Abruptly, the college rescinded its decision and returned the exams to their old schedule. The sudden change sowed confusion on campus, but all the students and faculty knew one thing: The prayers of four faithful Adventists had been answered in a powerful way. “God intervened,” said Lucy Nyirenda, who passed the exams and became a teacher. “He has promised that He will never forsake His own.”

Lucy loves to claim God’s promise in Deuteronomy 31:6, “Be strong and of good courage, do not fear nor be afraid of them; for the Lord your God, He is the One who goes with you. He will not leave you nor forsake you” (NKJV).

As we enter 2022, remember this promise. Whatever we face in the year ahead, God goes with us! And He hears our prayers.

Sheron Ndhlovu writes from the East Central Africa Division. This testimony is reprinted with the permission of Adventist Mission.